Silicon Valley Comic Con has come and gone. For the first show, it was pretty good. Lots of interesting things to look at on the exhibit floor and a good amount of panels throughout the 3-day show. The show was packed during the weekend. On Friday. as it was preview night and only open for a few hours was crowded but not bad.

There were exhibits from Rancho Obi-Wan which featured Star Wars items and next to it was items from Stan Lee's Museum featuring artwork and props from various Marvel Comics and movies etc... Finally there was the Cartoon Museum Exhibit which wasn't done with set up on Friday and we forgot to go back during the weekend to get some pictures. 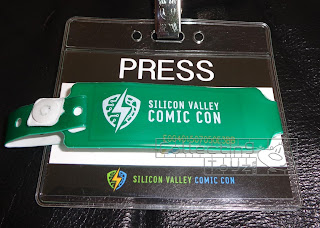 SVCC had every attendee, exhibitor, press etc... wear RFID wristbands which you had to use to scan in and out of the exhibit hall and other areas where they required you to scan. If you were there for all 3 days then you would need to wear the band every day. If you cut it, the wristband was no longer valid and you would need to get a replacement band for a fee.

There were a couple of companies promoting their movies such as Warner Bros and Lionsgate. Warner Bros. had small booth set up to promote the Batman v Superman movie. Basically you stood in line to play a game to throw 3 ping pong balls into cups. Even if you missed you would get something. Prizes were wristbands to t-shirts. 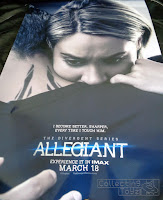 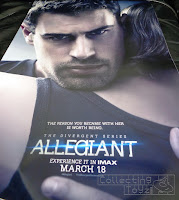 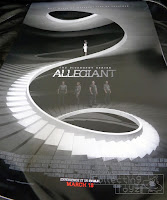 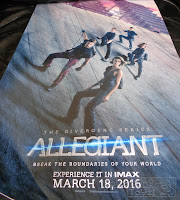 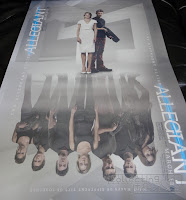 Lionsgate was giving away small and large posters of the Allegiant Movie that was released into Theaters that Friday, March 18th. We picked up the small posters that were already pre-rolled up. The bigger posters were on the floor and you could pick them up if you wanted to. 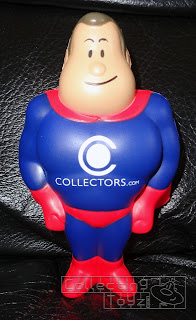 Got this Superhero Stress Reliever from the collectors.com booth. If you're looking for collectibles check that site out. Other than that there weren't too many freebies or swag at the show. 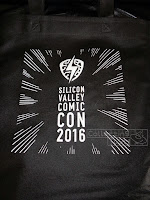 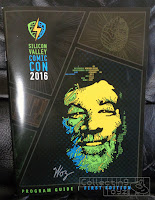 We purchased a souvenir tote bag and everyone got the program guide either when getting wristbands or you could get it inside the exhibit floor.

This was the first show for Silicon Valley Comic Con and it was great for the first show and we're hoping that it does grow bigger and better for next year.

Check out the pictures from the show below: 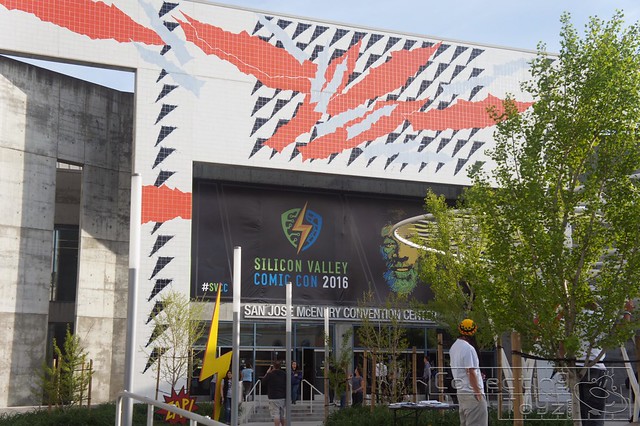