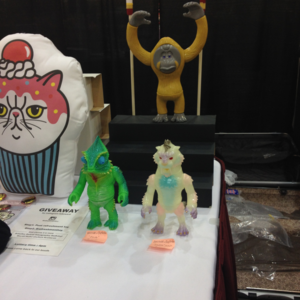 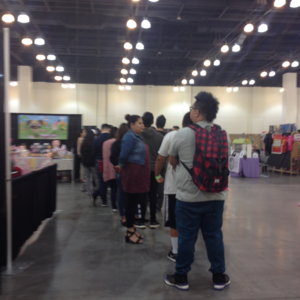 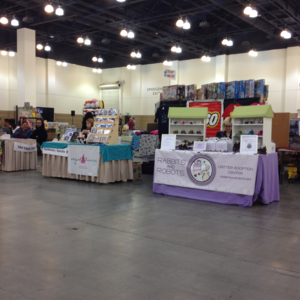 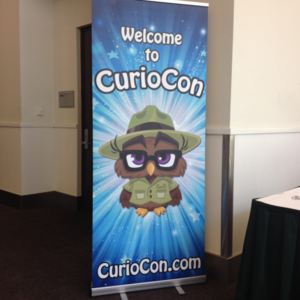 CurioCon was the first show that was started by Ayleen of October Toys and Toy Break. The show was held in Pasadena, CA on May 13-14, 2017. The venue was big and there was a good amount of vendors exhibiting at the show.

The show did attract a good amount of  attendees for a good few hours on Saturday. The majority of attendees were there for Refreshment Toys/ Popsoda. Their booth had a line surpassing at least 2 rows of exhibitors.

Once every one purchased all of Refreshment Toys/Popsoda's items the show was pretty quiet afterwords. Unfortunately, there seems to be a lack of publicity or promotion to promote the show ahead of time which is quite sad.  We thought it would be more like DesignerCon.

We had higher expectations for this show so we were kind of bummed that the show didn't have more heavy hitters from the Designer Toy world. We don't know if there will be another show next year as the dates have not been announced.

Check out some of our pictures from the show. 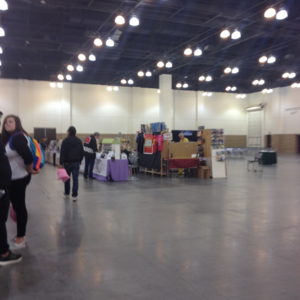 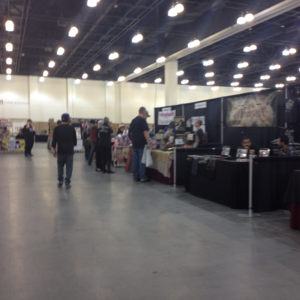 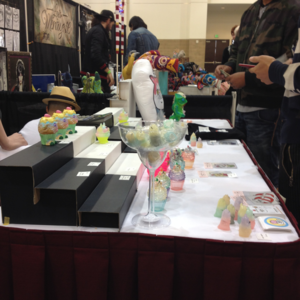 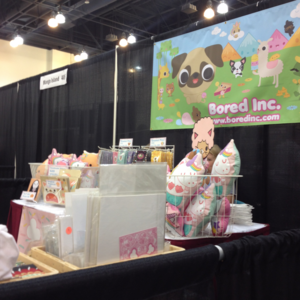 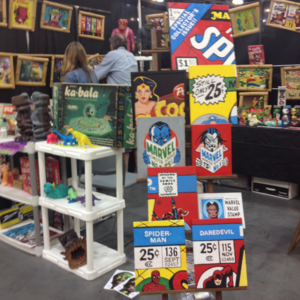 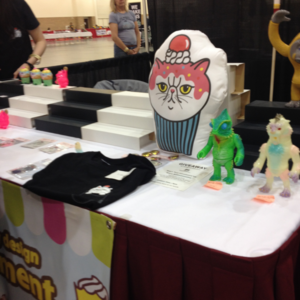 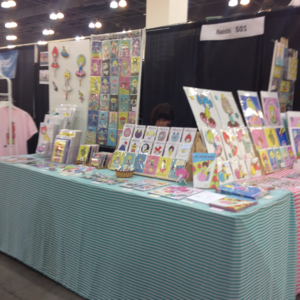